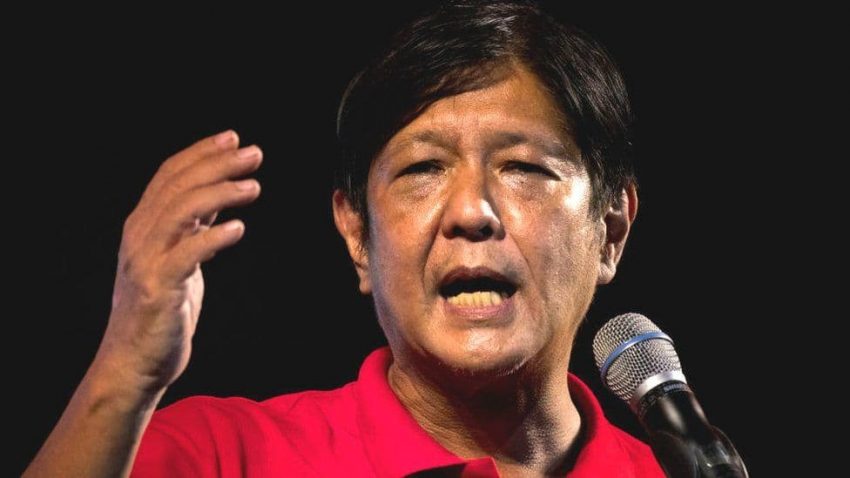 Bongbong wins: The morning-after takeaways was also published by The Manila Times on 11 May 2022.

The unofficial super-quick count has tallied 98 percent of the votes cast as of 1PM yesterday. Bongbong Marcos got 30.9 million votes. He leads second placer Leni Robredo by a whopping 16 million votes. Leni, who got 14.7 million votes, also leads the third placer Manny Pacquiao by 11 million votes. 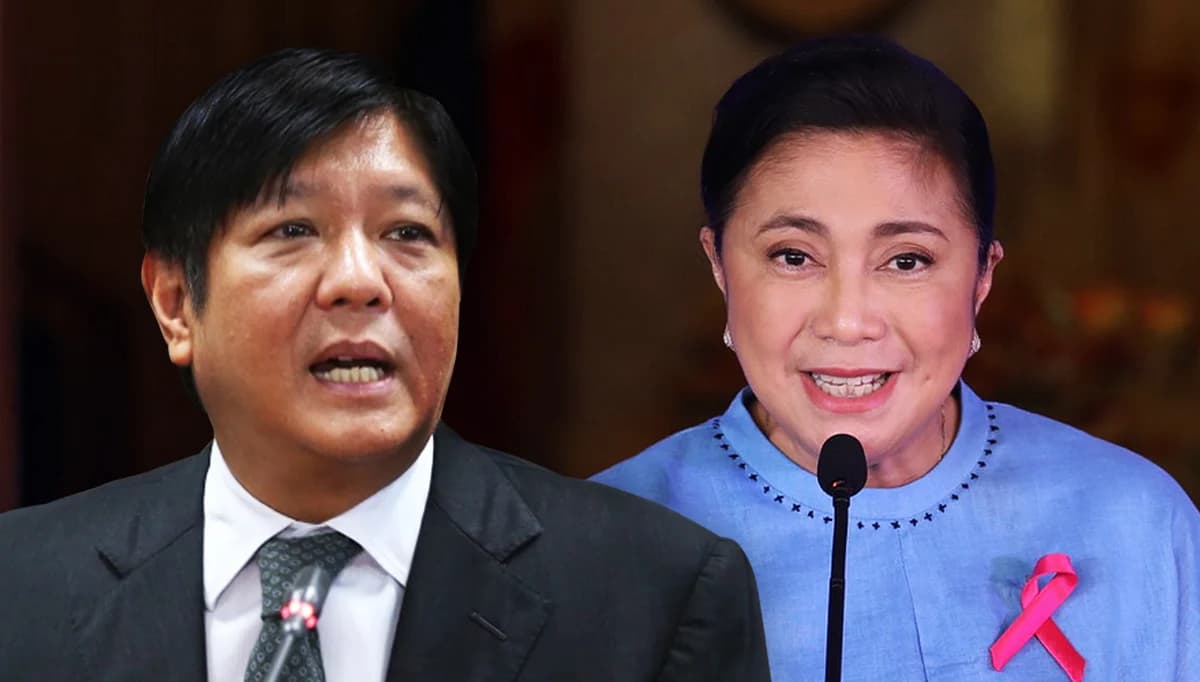 The numbers show with stunning clarity that the voters hardly favored anyone else but Marcos. The combined votes of his rivals (Isko Moreno, Ping Lacson and five other candidates included), totaling roughly 21 million votes, are not enough to even come close to pose a threat to his impending electoral mandate. I could not recall of a voting outcome that is as emphatic as this one.

How we got to this point could be subject to discussion and debate among experts and halfwits alike. Here are my thoughts:

1) Much of the love could be genuine

I voted for Leni; I do not agree with the decision of the majority. But for participating in a democratic process, one has to submit to its outcome. I doubt the rational basis for that decision. But who am I to judge the love that justifies irrationality?

The overwhelming show of support for Marcos should make it easier for everyone to rally behind him. To unite for the love of country is tougher when its leaders earn their mandate through a contentious vote. Not today, obviously.

I expect Leni to concede within the next few days, and for Marcos to get his team prepped up for transition.

2) The campaign formula has not changed

With social media and digital communication, one would think that the formula for winning an election has changed. It has not. What might have changed are the cast of characters behind the “Guns and Goons” of the three “Gs”; the private armies went to war not to intimidate but to deceive as trolls and agents of disinformation.

The formula is as old as when Joseph Goebels, who was Hitler’s Minister of Public Enlightenment and Propaganda from 1933 to 1945, had been quoted as saying that “if you repeat a lie often enough, people will believe it, and you will even come to believe it yourself.” To him this dubious proposition is also attributed: A lie told once remains a lie but told a thousand times becomes the truth.

I received unsolicited text messages leading me to more digital content that promoted Bongbong’s candidacy. This is spamming and therefore illegal. No other candidate has campaigned with such a brazen yet pathetic attack on privacy.

That is not saying everyone fell for deception without resistance. Social media platforms in fact took down hundreds of accounts that were suspected as peddlers of fake news. But Bongbong’s networked campaign had been in place for a long time, even long before the 2016 general elections where he narrowly lost to Leni for the vice-presidential race, that the iteration of lies had assumed notions of truth before anyone could notice the difference. I refer, as an example, to his academic exploits at Oxford and Wharton.

3) Truth not found where it used to be

In a world of lies, people searched for truth. The usual truth-bearers, such as the learning institutions and the Catholic Church with a flock of around 75 million believers, offered ways to find the truth. But 30 million voters, most of them assumably Catholics, rejected the offer.

The unprecedented manner by which major Catholic schools and the clergy have openly supported Leni yielded yet again embarrassing results. It seems to me the Catholic Church as an institution has yet to rebound from a serious credibility gap between the preaching and the believing. I think there is first a need to rebuild the church, one that involves both the clergy and the laity, before it can try to offer its hand at rebuilding politics.

In an ideal world, political parties should be responsible for vetting the qualifications of candidates. Instead, we have passed this burden to the voter, with disputable results. Thus, elective positions with hardly any exception have become a dump for dynasts and misfits.

The irrelevance of political parties is being exposed more and more every time we go through this emotionally-sapping electoral process. The reason for that is they have become personality-oriented, just like the average Filipino voter.

5) Up next: challenges of governance

Looking ahead, there is expectation that managing the economic recovery and the lingering public health crisis brought about by the COVID 19 pandemic would continue to rank high in the agenda of the incoming administration.

Financing all the required inputs to achieve them will be crucial. Clear electoral mandates usually inspire confidence among those who vote with their wallets, such as stock market investors and government creditors. A positive metric will help government finance its debt at a relatively low cost, otherwise taxpayers will soon bear the burden of a popular, but ill-advised, vote.