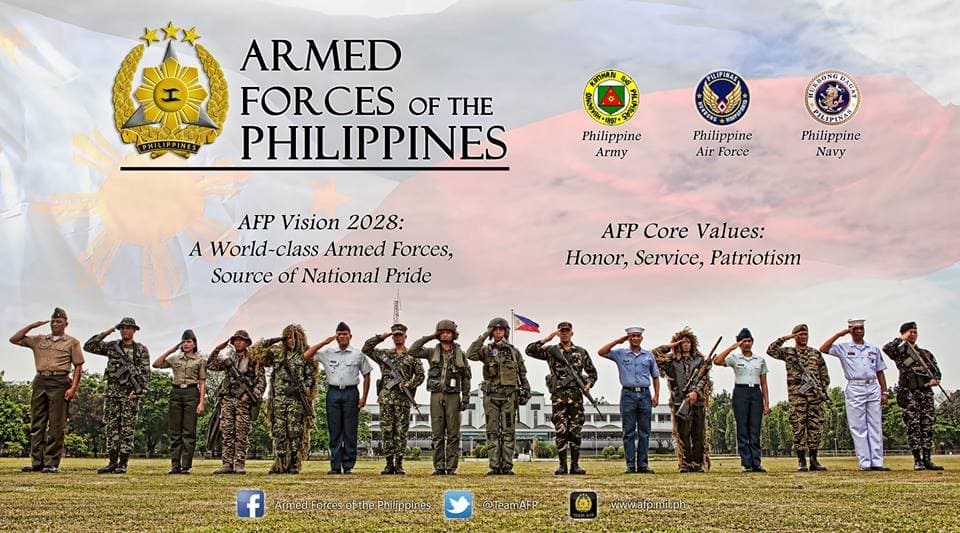 The coup d’état by the military in Myanmar, the withdrawal by our military from the University of the Philippines-Department of National Defense (UP-DND) accord, and the increasing dependence of our civilian government on retired military officers deserve a column on the role of our military under the rule of law. The Constitution is the bedrock […]

The post AFP’s role under the rule of law appeared first on Inquirer Opinion.