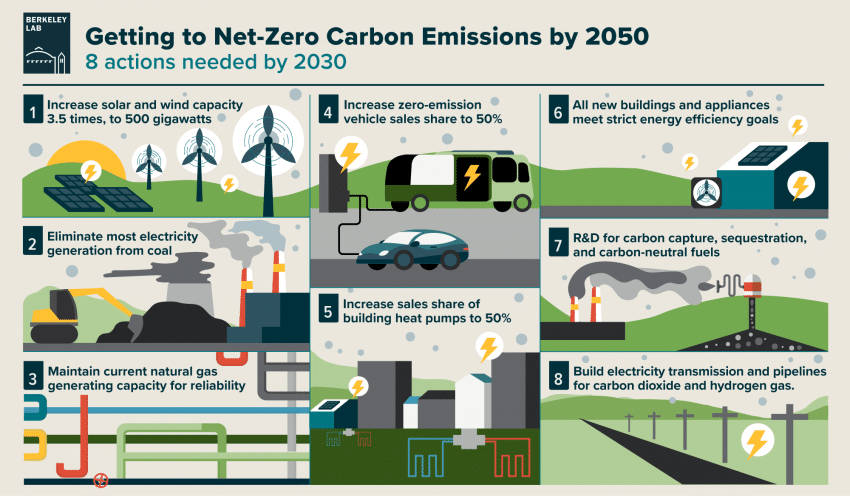 Net Zero was also published by The Manila Times on 27 April 2022.

Last month Pagasa declared the start of the dry season. Within the next few days, the fight for political power through an electoral process is expected to intensify. Both refer to a phenomenon that is associated with generation of heat–one scorches the earth’s surface, the other burns the inner desire to be associated with a winner. One is largely a global issue that needs global action. The other basically offers a menu of choices that impact on domestic governance, but the decision on those choices can either add to or ignore the global effort to address climate change.

Science suggests that “as the world heats up, the risk increases that the planet will reach ‘tipping points’, where Earth’s systems cross a threshold that triggers irreversible or cascading impacts.” This explains why political decisions, and the corresponding government actions, need to be made now. A big part of these decisions, at least in so far as the Philippines is concerned, will be dependent on the results of the May 9, 2022 general elections.

At the United Nations Climate Change Conference (COP26) in Glasgow, UK, last year, world leaders recognized the need to limit global warming to 1.5 degrees Celsius. The Glasgow declaration reaffirmed the 2015 Paris Agreement in which countries committed to limit the global average temperature rise to well below 2°C above pre-industrial levels, and to aim for 1.5°C.

The UN proposes “that in order to avert the worst impacts of climate change and preserve a livable planet, global temperature increase needs to be limited to 1.5°C above pre-industrial levels. Currently, the Earth is already about 1.1°C warmer than it was in the late 1800s, and emissions continue to rise. To keep global warming to no more than 1.5°C, emissions need to be reduced by 45% by 2030 and reach net zero by 2050.” 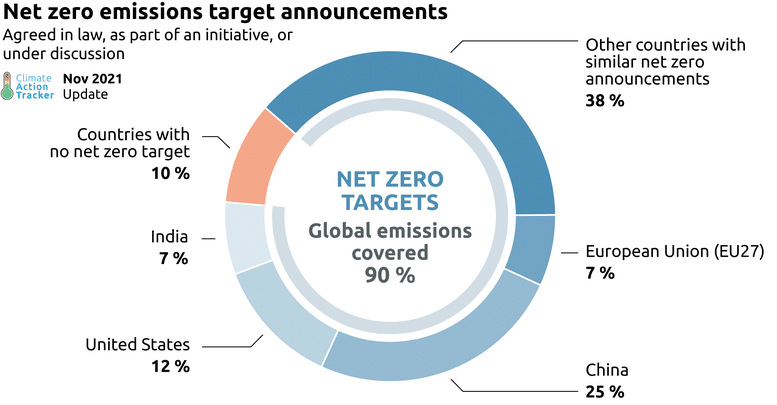 “At 1.5°C, there’s a good chance we can prevent most of the Greenland and west Antarctic ice sheet from collapsing,” said climate scientist Michael Mann at Pennsylvania State University. “That would help limit sea level rise to a few feet by the end of the century – still a big change that would erode coastlines and inundate some small island states and coastal cities. But blow past 2°C and the ice sheets could collapse, Mann said, with sea levels rising up to 10 meters (30 feet).

“Warming of 1.5°C would destroy at least 70% of coral reefs, but at 2°C more than 99% would be lost. That would destroy fish habitats and communities that rely on reefs for their food and livelihoods. Warming of 2°C, versus 1.5°C, would also increase the impact on food production.

“If you have crop failures in a couple of the breadbaskets of the world at the same time, then you could see extreme food price spikes and hunger and famine across wide swathes of the world,” said climate scientist Simon Lewis at University College London.

“Droughts, reduced rainfall, and continued destruction of the Amazon through deforestation, for example, could see the rainforest system collapse, releasing CO2 into the atmosphere rather than storing it. Or warming Arctic permafrost could cause long-frozen biomass to decompose, releasing vast amount of carbon emissions.

“That’s why it’s so risky to keep emitting from fossil fuels … because we’re increasing the likelihood that we go over one of those tipping points,” Lewis said.

The UN further calls, recognizing that transitioning to a net-zero world is easier said than done, “for nothing less than a complete transformation of how we produce, consume, and move about. The energy sector is the source of around three-quarters of greenhouse gas emissions today and holds the key to averting the worst effects of climate change. Replacing polluting coal, gas and oil-fired power with energy from renewable sources, such as wind or solar, would dramatically reduce carbon emissions.”

The UN, among other multi-lateral development institutions, leads a growing coalition of countries, cities, businesses and other institutions are pledging to get to net-zero emissions. It has reported that “more than 70 countries, including the biggest polluters—China, the United States, and the European Union—have set a net-zero target, covering about 76% of global emissions. Over 1,200 companies have put in place science-based targets in line with net zero, and more than 1000 cities, over 1000 educational institutions, and over 400 financial institutions have joined the Race to Zero, pledging to take rigorous, immediate action to halve global emissions by 2030.”

But turning commitments into action is a challenge. In a report, the UN acknowledges that “the growth in net-zero pledges has been accompanied by a proliferation of criteria with varying levels of robustness. To develop stronger and clearer standards for net-zero emissions pledges by non-State entities such as businesses, investors, cities and regions, and speed up their implementation, UN Secretary-General António Guterres in March 2022 established a High-Level Expert Group on the Net-Zero Emissions Commitments of Non-State Entities. The Expert Group will make recommendations before the end of the year.”

The UN adds that the current level of commitments does not show we will achieve net zero by 2050. It says national climate plans (for all 193 Parties to the Paris Agreement taken together) would lead to a sizable increase of almost 14% in global greenhouse gas emissions by 2030, compared to 2010 levels. “Getting to net zero requires all governments—first and foremost the biggest emitters—to significantly strengthen their Nationally Determined Contributions (NDCs) and take bold, immediate steps towards reducing emissions now. The Glasgow Climate Pact called on all countries to revisit and strengthen the 2030 targets in their NDCs by the end of 2022, to align with the Paris Agreement temperature goal.”

One of the sticky issues hounding net zero commitments is climate (or green) finance. A Rappler.com report on the country’s participation in Glasgow thumbs up its “joining the launch of the Asian Development Bank’s (ADB) Energy Transition Mechanism (ETM) facility, which is a blended finance vehicle that is supposed to help usher the country’s transition to renewable energy. Under the facility, coal-fired plants would slowly be retired as the ETM can provide funding for the rehabilitation of the Agus-Pulangi hydropower plant in Bukidnon, in which the ADB has initiated a two-year feasibility study.”

But the report laments that while the Philippines endorsed the Global Coal to Clean Power Transition Statement, the government, through Energy Secretary Alfonso Cusi, could not agree to the proposal for a stop to new construction of coal-fired projects, and to support an end to unabated international coal generation.

Net zero is a long way to go. Yet a journey of a thousand miles begins with a single step, says a Chinese proverb. A positive vote next month can help us, in whatever little way, get there by 2050.