Signs to watch out for was also published by The Manila Times on 25 May 2022.

A scan of the economic landscape intuitively suggests that something is odd when the gross domestic product (GDP) grows at 8.3 percent but government misses its tax collection target by 8.9 percent.

Reports early this month showed that the country’s GDP, the total value of finished goods and services and used as a measure of the economy’s vital signs, grew by 8.3 percent in the first quarter (January to March) of 2022. This pleases everyone, given that this rate was at negative 3.9 percent for the same period last year. Government reported that this year’s growth was driven largely by consumer spending.

What might somehow dampen this bright outlook is the more recent report that shows government has missed its tax collection target by about the same figure. Data shared by the Bureau of Internal Revenue (BIR), the country’s main tax administrator, showed that “collections from its operations amounted to P485.4 billion in the first quarter of 2022, 8.9-percent short of the P532.6-billion goal set by the Development Budget Coordination Committee.” However, BIR adds that the numbers were “still higher by 7.2 percent from the P452.9 billion collected in the same period last year.”

Higher tax collection outputs are to be expected whenever the economy grows. Individuals and corporations could be earning more, and therefore they would be in a position to pay higher income taxes. They should also be consuming more (as indeed the basis for the GDP bounce back has been attributed to), and thus positively impacting on value added tax collection as well.

The tax collection target for this year is P2.43 trillion. This roughly represents the total budget deficit, given that the government’s total budget stands at P5.024 trillion. Unless tax collection picks up in succeeding months, the deficit can further widen in relation to GDP. That means greater dependence on debt, which grew to P12.152 trillion in 2021 from P7.780 trillion in 2018. By end of March, the same period in which the GDP recovered the muscle it flexed during pre-pandemic levels, national government debt stood at P12.679 trillion.
Through government securities, domestic creditors provide the sources for almost 70 percent of total national government debt.

External sources (such as the Asian Development Bank, World Bank and other multilateral financing institutions) provide the other 30 percent. 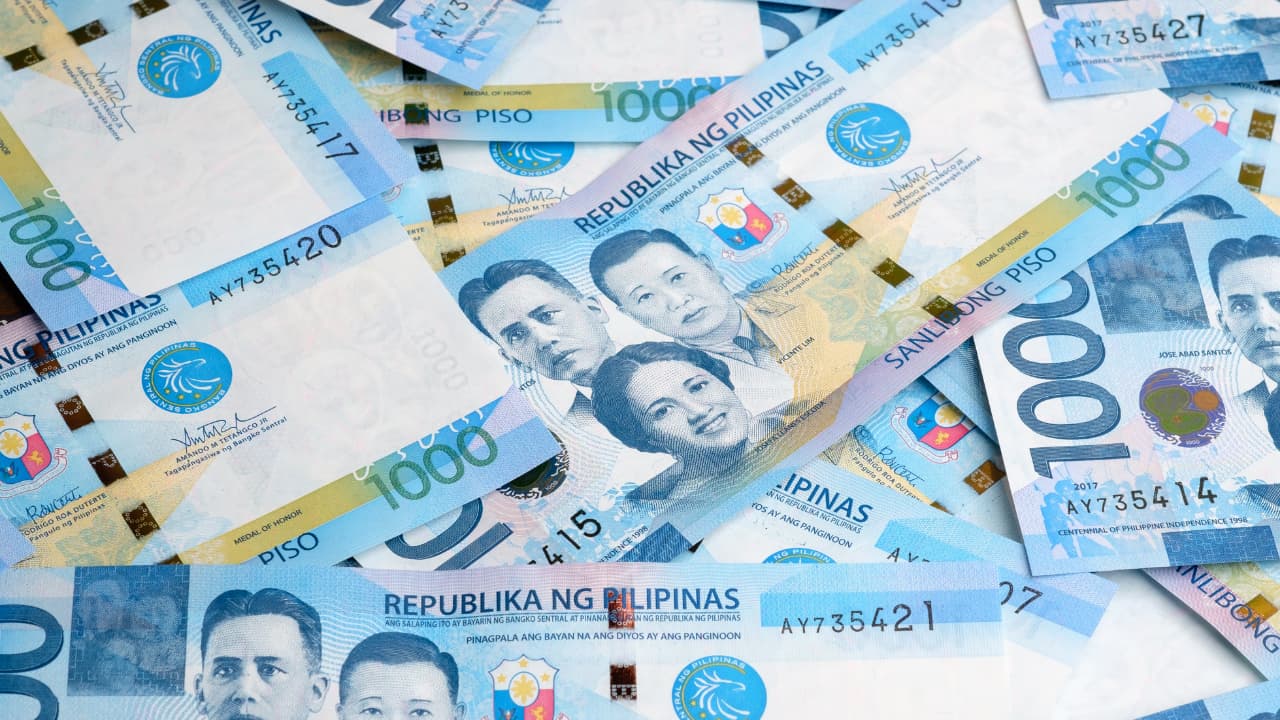 How domestic creditors or investors (buyers of government securities, who are mostly banks and finance managers) behave can be another indicator of the economy’s vital signs. They offer government a rate by which they will get paid for using their money so that government will be able to finance its budget deficit. Government, through weekly auctions conducted by the Bureau of the Treasury, can then either accept or reject the offer. The rate that government accepts is the one that is applied to holders of government securities. On 23 March 2022, the cost to the taxpayer of the 91-day Treasury Bills was on average at 1.536 percent per annum. In yesterday’s auction (23 May 2022), the same credit instrument cost on average at 1.675 percent.

Theoretically, government incurs debt today to pay for another debt incurred three months ago, at a higher rate. The taxpayers’ burden is that for as long as creditors do not feel confident enough that government would be in a stress-free position to service its debt, given what had been shown to be less than satisfactory tax collection outputs for example, the costlier it would likely be to fund the deficit.
A harder look at the auction results will further show that the usually over-subscribed offers (meaning creditors are ready to buy in amounts that exceed the ones offered by government) had less takers for Treasury Bill with longer maturity dates. For example, for the 364-day Treasury Bills, only P4.3 billion was tendered for the P 5 billion government offer. Investors see more risks in the unknown as the future ventures farther afield.

These are signs that the incoming government may do well to watch out for. First, a budget deficit that threatens to blow up unless tax collection improves. Second, a higher interest rate offered by creditors that government may find hard to refuse as it scrambles for funds.

Of course, the private sector, with its own interests, should always seek to make it easy for government to manage the economy. This includes pushing a partisan-free economic agenda where everybody can be happy, as it were.

For the government, topping the visioning list are, aside from economic expansion, poverty reduction, promotion of peace, and climate change. Review of expenditures proposed under the budget should likewise be a priority. If the practice of piggy banking public funds is any indication, as shown for example by what the Department of Health has done for the procurement of supplies and equipment where it deposited funds in the Procurement Service-Department of Budget and Management, chances are big chunks of this year’s P5 trillion-budget will not be disbursed within their proposed timelines.

Finally, procurement processes in government must be corruption free to create at least one solid condition by which the budget, with almost half of it being funded by a costly debt, can yield optimum results for the people.