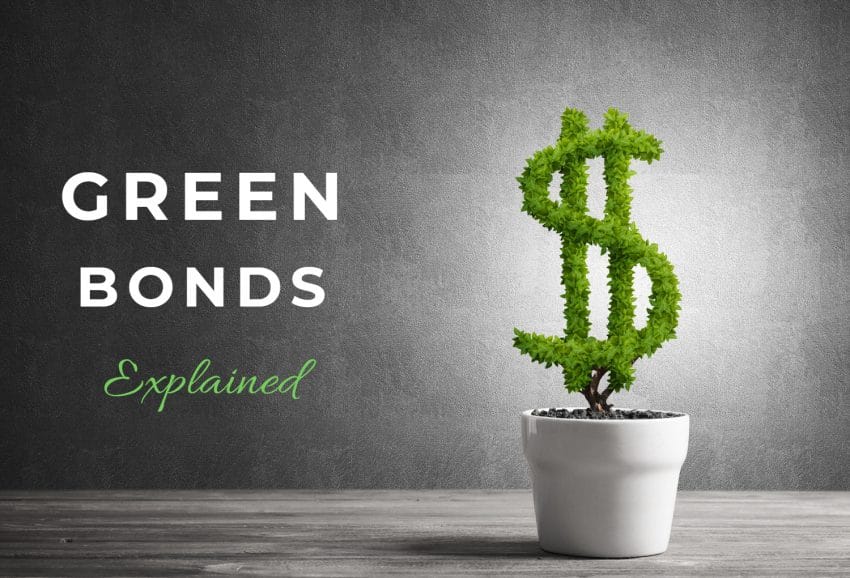 Climate Change and Transitions, titled “Transitions,” was also published by The Manila Times on 29 June 2022.

Tomorrow the national government and many local governments will transition to possibly new ways of conducting public affairs. A fresh mandate from the electorate is known to more than inspire those who are tasked to govern. Unfortunately, however, as they dream of ways to lift up the lives of their constituents at a time when prices of commodities are rising and sources of public funds are ebbing, their to-do list for the next three years may need re-ordering.

By necessity, government leaders at all levels, regardless of their partisan alliances and political preferences, would have to contend with the lingering effects of the COVID 19 pandemic, along with pandemic-related constraints that dampen efforts to achieve economic recovery and some semblance of normalcy in people’s lives.

Equally pressing would be issues that are related to climate change. Unfortunately, they can be too complicated for those who won their mandate not on the merit of competence but on the basis of popularity alone. Now then is the time for all—every one being tenants of the earth—to take a hard look at what the issues are and be on the same page with the rest of the world as efforts to address them are taken. Climate change issues demand a coordinated global response, but it does not mean they cannot be nursed as an individual priority, especially if one wields political power.

The unmitigated effects of climate change take many forms, such as extreme weather conditions, causing super typhoons, flooding, and soil erosion on the one extreme, and draught, heatwaves, and forest fires on the other. They had been taking their toll on agricultural and industrial productivity, among many other economic losses. Such a toll taxes everyone; in many cases hurting the poor more than the well-off members of society.

At the United Nations Climate Change Conference (COP26) in Glasgow, UK, last year, world leaders recognized the need to limit global warming to 1.5 degrees Celsius. The Glasgow declaration reaffirmed the 2015 Paris Agreement in which countries committed to limit the global average temperature rise to well below 2°C above pre-industrial levels, and to aim for 1.5°C.

The UN proposes “that in order to avert the worst impacts of climate change and preserve a livable planet, global temperature increase needs to be limited to 1.5°C above pre-industrial levels. Currently, the Earth is already about 1.1°C warmer than it was in the late 1800s, and greenhouse gas emissions continue to rise. To keep global warming to no more than 1.5°C, emissions need to be reduced by 45% by 2030 and reach net zero by 2050.”

Net zero means the amount of greenhouse gases that go in and out of the atmosphere is equal. Theoretically, it is the state at which global warming stops.

“Warming of 1.5°C would destroy at least 70% of coral reefs, but at 2°C more than 99% would be lost. That would destroy fish habitats and communities that rely on reefs for their food and livelihoods. Warming of 2°C, versus 1.5°C, would also increase the impact on food production. If you have crop failures in a couple of the breadbaskets of the world at the same time, then you could see extreme food price spikes and hunger and famine across wide swathes of the world,” said climate scientist Simon Lewis at University College London. “Droughts, reduced rainfall, and continued destruction of the Amazon through deforestation, for example, could see the rainforest system collapse, releasing CO2 into the atmosphere rather than storing it. Or warming Arctic permafrost could cause long-frozen biomass to decompose, releasing vast amount of carbon emissions. That’s why it’s so risky to keep emitting from fossil fuels … because we’re increasing the likelihood that we go over one of those tipping points.”

The UN further calls, recognizing that transitioning to a net-zero world is easier said than done, “for nothing less than a complete transformation of how we produce, consume, and move about. The energy sector is the source of around three-quarters of greenhouse gas emissions today and holds the key to averting the worst effects of climate change. Replacing polluting coal, gas and oil-fired power with energy from renewable sources, such as wind or solar, would dramatically reduce carbon emissions.”

In the Philippines, data show that most energy sources come from non-renewables, such as petroleum and other liquids (45%), and coal (36%); renewable sources account for only 18 percent—namely, natural gas (7%), non-hydropower renewables (7%), and hydroelectricity (4%).

It is clear that transitioning from non-renewables to renewable sources of energy, and to effectively contribute to efforts aimed at addressing the increasingly complex climate change issues, will require a mix of operational, technological, financial and political solutions. A joint and coordinated approach would be necessary to achieve the desired ends. For example, estimates show that to be able to produce 1 megawatt of solar power, an investment of US$1.5 to US$2.5M would be needed. Department of Energy data showed that in 2021 national consumption reached as much as 16,333 megawatts. That shows, more or less, how much would be needed to transitions from non-renewables to renewables, in this case going solar.

Aside from finance, technology and even geo-politics can come into play. To produce 100 megawatts of solar energy for example, around 400,000 solar panels would be needed. Most developing countries will need to import this hardware from countries that may or may not be engaged in flexing trade and geo-political muscle. They are also dependent on technologies that continue to evolve even in economically-advanced countries. Transitioning from gas to electricity-powered vehicles, for example, at present appears headed to a dead end in so far as disposal of used batteries is concerned. 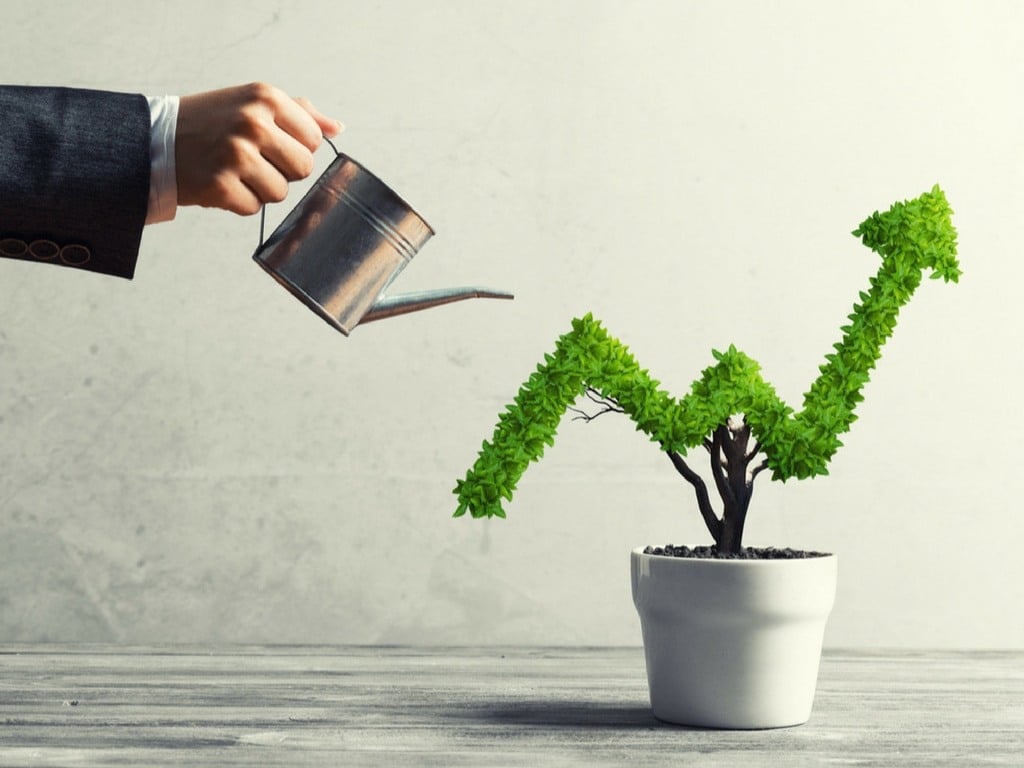 Global data seems to show that the demand for green bonds outpaces supply, raising the idea of what is tentatively called “greenium,” which refers to the capability of ESG bonds to trade a premium in relation to regular bonds.

The point I wish to raise is that hopefully green finance will indeed support green projects, in particular one that promotes the transition from the use of non-renewable energy sources to renewable energy sources. The mechanism for carbon markets (firms producing greenhouse gases are given credit equivalent to the amount of their green investments) for example, has been abused to the point of eventually using funds for non-green projects.

Other modalities for channeling private funds, such as Public-Private Partnerships, for green projects can have added social equity impacts by engaging communities, eg Public-People Partnerships or Public-Community Partnerships. Entry points may include Operation and Maintenance contracts for rural infrastructures, reforestation or watershed development projects.

The outgoing Duterte government disappointed climate change advocates when it could not agree to an inter-government proposal for a stop to new construction of coal-fired projects. Hopefully the incoming Marcos administration would be able to do more under probably more difficult economic circumstances.