THE United Nations General Assembly established the United Nations Conference on Trade and Development (Unctad) in December 1964 or 55 years ago as part of that world body’s secretariat. With the primary objective of formulating policies that relate to all aspects of development such as trade, aid, transport, finance and technology, Unctad meets once every four years. As one of the pioneering members of the UN, the Philippines is also a member of Unctad. In fact, our country hosted the fifth conference in 1979. Unctad’s permanent secretariat is based in Geneva, Switzerland.

Unctad’s data on various aspects of trade and development are handy and can be used to inform public policy. For example, one highlight of Unctad’s report on world shares for 2019 pertains to the supply of seafarers where the Philippines contributes 16.37 percent. Filipino seafarers have established a foothold in this particular niche of the global manpower export market. In 2018, according to a Baltic and International Maritime Council report, the Philippines “emerged as the biggest supplier of seafarers on international merchant ships, followed by China, Indonesia, Russia and the Ukraine.”

Given this strength of the country’s labor force, the government would do well to further promote seafaring and related jobs as a career path for our incoming generations of nation builders. Among many approaches, this can be done by encouraging the establishment of more training facilities throughout the country, prescribing appropriately responsive curricula for higher learning institutions and strengthening systems of accreditation that ensure molding of world-class seafarers.

The same strategy can be applied to specific labor sectors where the Philippines has, more or less, dominated the world market, specifically those of aged-care services and entertainment.

In addition to helping developing countries cope with world trade challenges through data and knowledge sharing, Unctad maintains a strong presence, particularly among least developed and developing economies with its core technical cooperation programs. These include the automated system for customs data (Asycuda) for customs administration, emprendedores (entrepreneurs) and tecnología (technology), or Empretec; the debt management and financial analysis system (DMFAS) program; and the World Association of Investment Promotion Agencies (Waipa), an international non-governmental organization established in 1995 that acts as a forum for investment promotion agencies (IPA) and provides networking for investment promotion.

We note that the Philippines initiated in the early 2000s the creation of the World Association of Debt Management Offices (Wadmo) within the DMFAS program and is looking at the possibility of seeking an observer status within the Economic and Social Council of the United Nations.

Unctad has ongoing programs with the Bureau of Customs on customs administration, with the Philippine Ports Authority on port management and with the Department of Trade and Industry on e-commerce, among other initiatives.

But perhaps the biggest Unctad portfolio in the Philippines pertains to DMFAS. This program aims “to assist countries to develop administrative, institutional and legal structures for effective debt management; to provide technical assistance to government offices in charge of debt management; to deploy and advance debt analysis and management systems; and to act as a focal point for discussion and exchange of experiences in debt management.”

The core component of DFMAS is an elaborate software that helps governments record and analyze voluminous debt data. The system has been upgraded several times since its launch in the 1990s. The current configuration is called version six. Another upgrade is under way, and the global team that is working on version 7 includes system developers from the Philippines.

DMFAS is installed in close to a hundred government institutions worldwide. In the Philippines, there is one each in the Bureau of Treasury (BTr)/Department of Finance, using version six, and in the Bangko Sentral ng Pilipinas (BSP), using version five. Technical cooperation with the BTr is more comprehensive than with the BSP. Called “Strengthening Debt Management in the Philippines,” the BTr project provides and/or supports inputs for organizational and personnel development in areas that relate to debt and asset management.

DFMAS helps the government address operational risk issues in debt management, especially in the recording of debt data where a typo or a misdirected decimal point (fat finger syndrome) can compromise the integrity of the entire data management system. We are talking about recording and reporting of transactions worth billions of pesos at any given time.

A robust financial management system helps build confidence in the market. By and large, the Philippines has been able to tap investments from the domestic capital market for its largely unprogrammed expenditures brought about by the pandemic. This is on top of programmed expenditures for the current fiscal year.

1 thought on “Unctad in the Philippines” 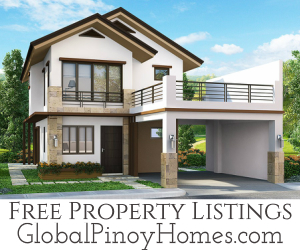 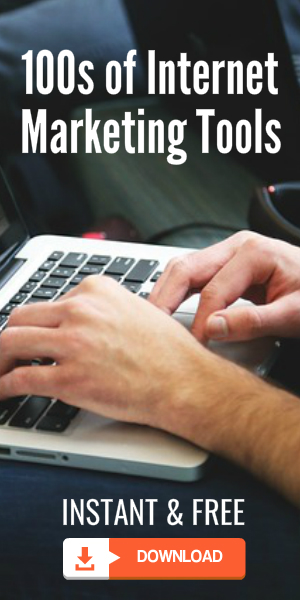